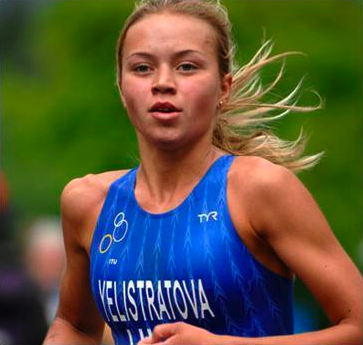 In the 2009 season as a result of competition among athletes aged under 23 Ukrainian triathlete Yulia Sapunova is recognized the best in the world. She is at the top of the ranking of the International Triathlon Union (ІTU), the press service of the Ministry for Family, Youth and Sports reports.