Today we got a chance to sit down and talk to Jaime Windrow, a Rockette-turned triathlete that we met earlier this week. Jaime’s story is an unusual one; unusual, however, is the norm in the world of triathlon. 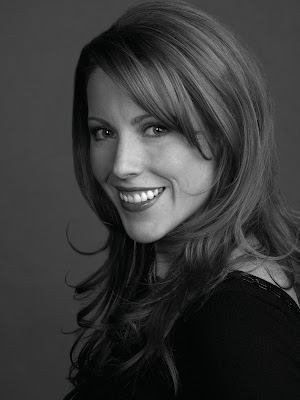 When Jaime was 15, she started working as a lifeguard. Her lifeguard coach was an Ironman, and he would while away the time by entertaining her with stories from his experiences. “One day, he told me about the Ironman and Kona, and I thought to myself, ‘I’m going to do that someday.’” 18 years later, Jaime is less than 48 hours away from making her dream come true, on the cusp of her personal IronMoment.

“I grew up as both a dancer and an athlete—a double life,” says Jaime. Jaime loved running and eventually started to race in marathons. “When I was 20, I moved to New York and became a Radio City Rockette, my lifelong dream.” Jaime loved dancing and performing, but found it hard to continue her athletic lifestyle. “Dancers aren’t runners-it’s just not how it works. A professional dancer can’t afford to build up the wrong muscles.”

“But one day, I watched the New York City Marathon run by, and I sta 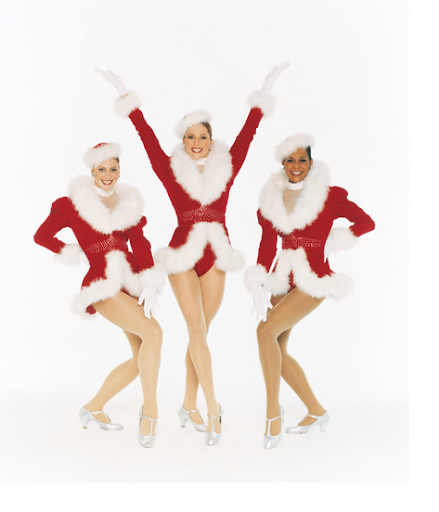 rted crying. I missed being a part of that. I decided to enter multisport, no matter what it took.”

With profound determination and “incredible” support from Radio City, Jaime started running again, this time adding swimming and biking to the mix. Amazingly, her dancing improved. “I was so much stronger from the cardiovascular exercise. My knee pain went away. Keeping up the flexibility was the hardest part, but I manage it with lots of Pilates.”

Jaime’s first Ironman was Lake Placid. “I didn’t even knew I qualified for Kona until someone sent me a text,” she says, her eyes shining with emotion. “This has been 18 years in the making.”

Jaime is a professional nutritionist as well as a triathlete. You can check out her website here. Good luck, Jaime! We’ll be watching for your high-kick photo pose at the finish line!
Posted by Mitch Thrower at 7:59 PM